This easy and delicious Apple Spinach Soup is made with simple ingredients in few easy steps. Its vegan and gluten free with utmost health in one bowl. 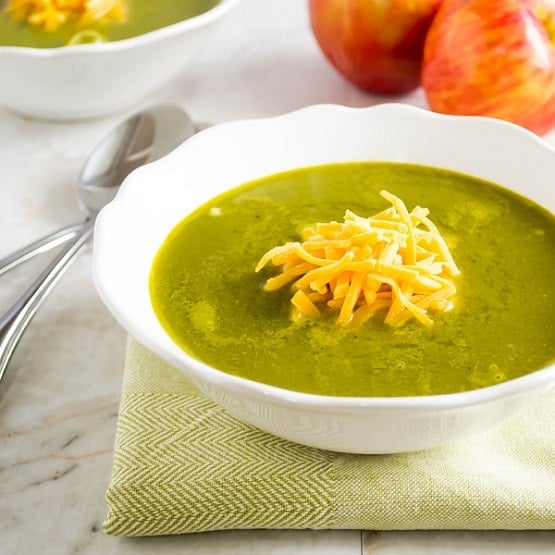 OMG! Simmered Apple and Spinach with a hint of garlic in vegetable broth. Yummilicious! I had no clue that apple in a soup could taste sooo good until this day!

A lip smacking soup which I can’t get over. I wanna more. Okay I know I am going crazy for apples this season but this is the season for apples. And I had mentioned in my earlier posts my experiments are still to continue with apples. 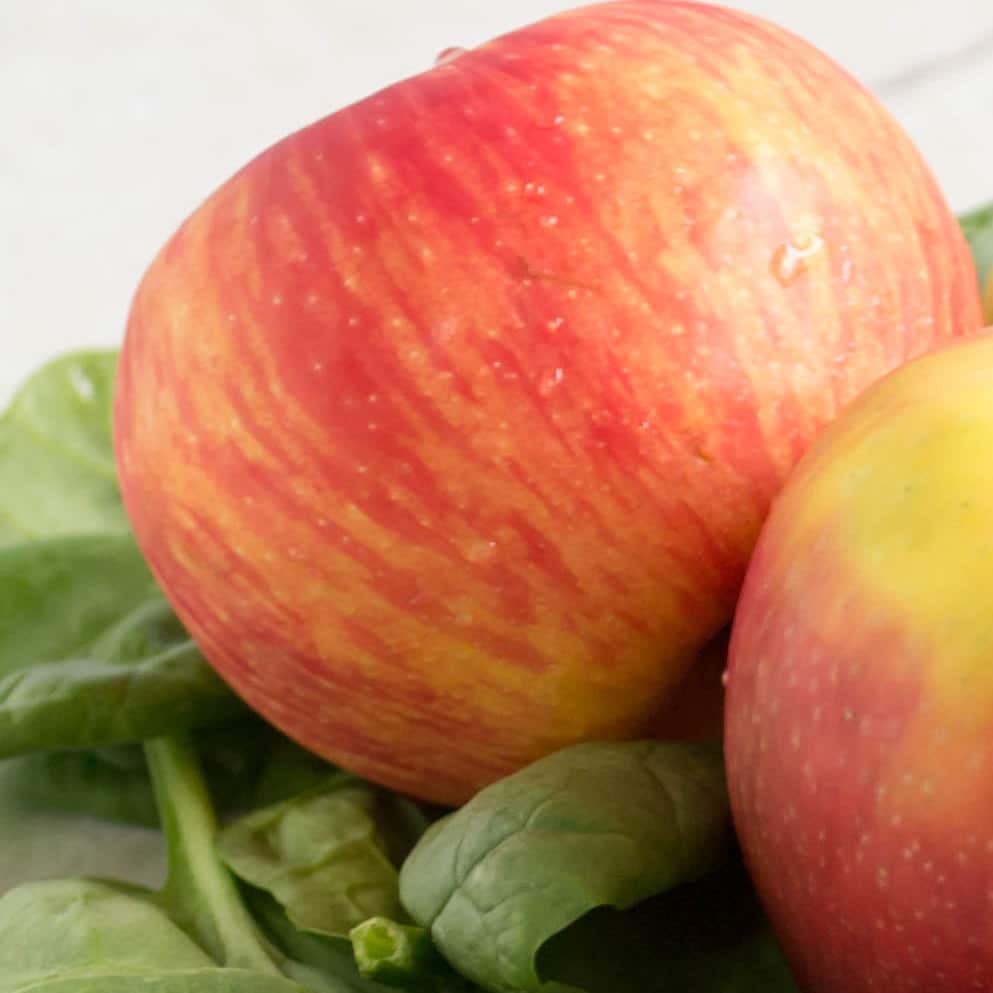 I dropped my daughter to the preschool on a rainy late morning. While driving back the weather made me crave for some hot and sweet and tangy soup.

I had this particular flavor in my tongue and I so wanted the same taste without any compromise. As soon as I entered home I went straight to the kitchen turned on the flame and started chopping apples and spinach. Till then I had no idea whether this combination would work for me but I desperately wanted to execute the taste in my tongue and mind. By the end of the recipe when I poured the soup in my bowl and took a spoonful of it my taste buds went for a roller coaster ride.

I immediately smiled out of excitement and ate the whole bowl of soup and wanted more. The combinations worked so well that I have become a fan of Apple Spinach Soup. I now cook this soup at least once a week and yet I crave for more. 🙂

How to make Apple Spinach Soup

My other popular soup recipes are 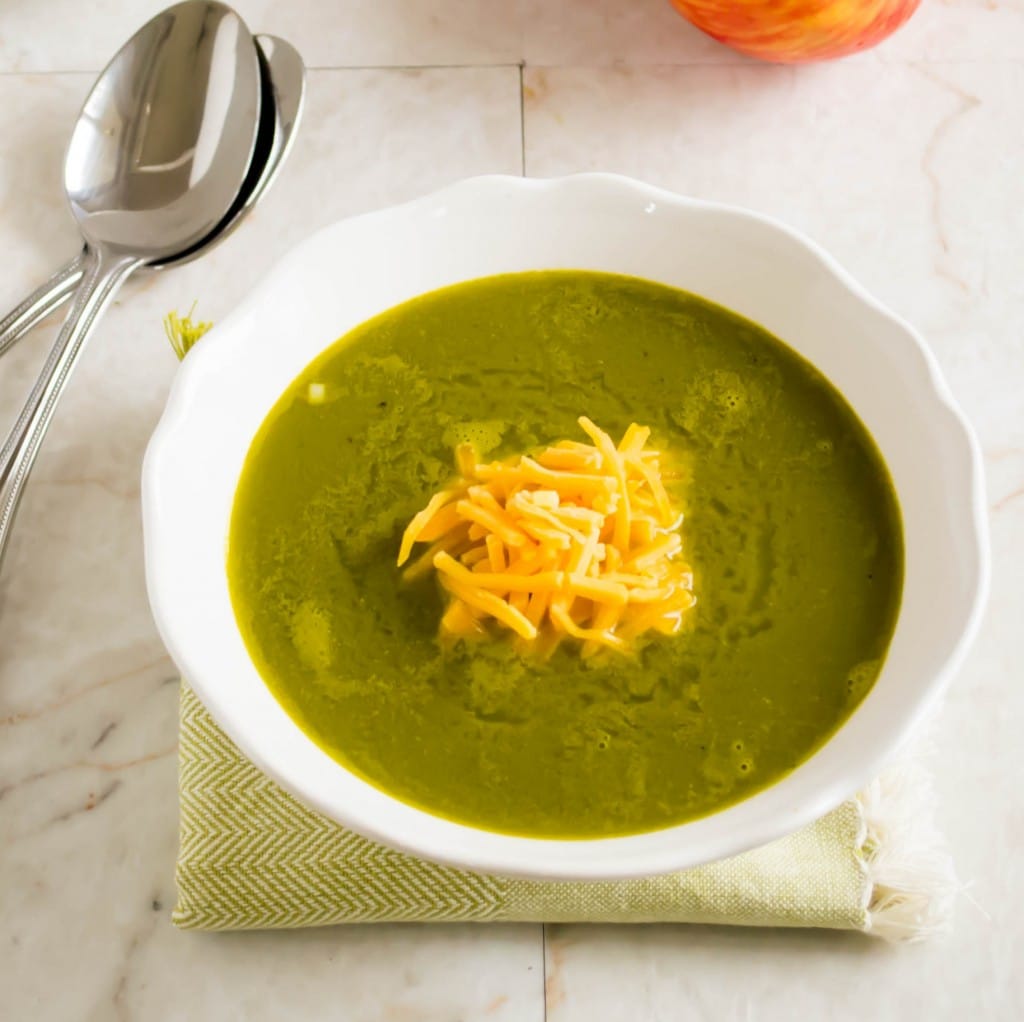 If you get a chance to make this recipe then please leave your feedback in the comment below and also rate this recipe. You may also tag @kiipfit on Instagram and I will definitely shout it out there. 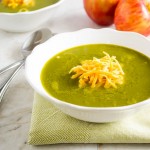 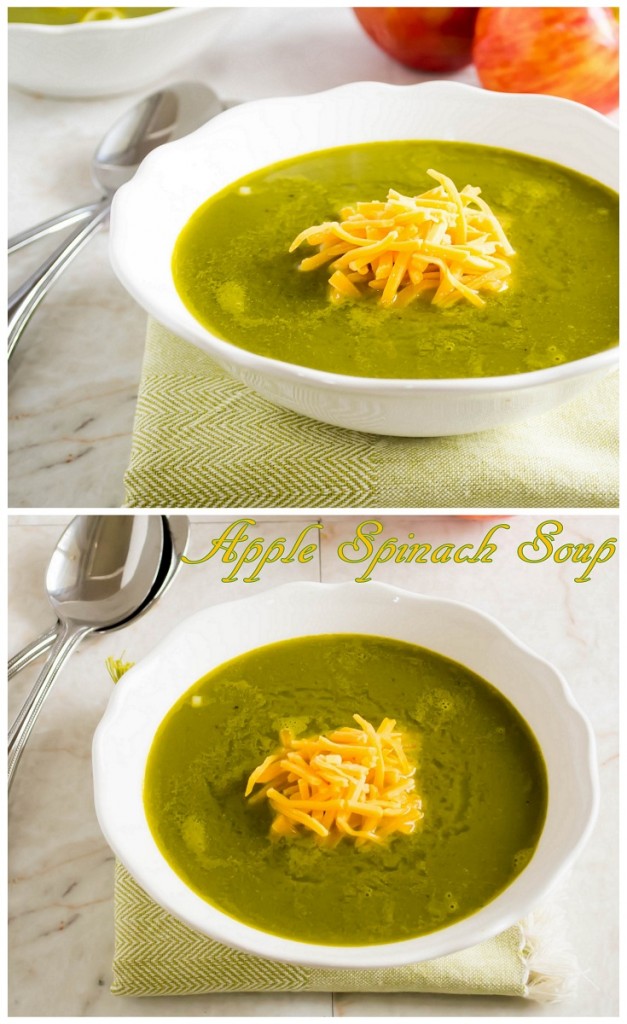